The legendary descent of Orpheus into the underworld to retrieve his beloved Eurydice. Put into music by C.W. Gluck.

with members of the Polumnia choir 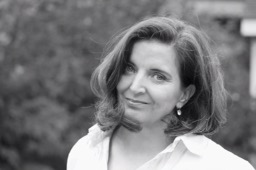 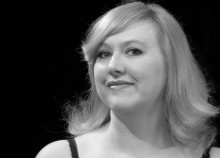 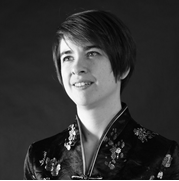